Mark Wahlberg Is Seeking a Pardon for His 1988 Assault Conviction

Hollywood actor Mark Wahlberg is seeking a pardon for an assault conviction stemming from a 1988 attack that left a man blind in one eye.

The Transformers star is hoping to get his criminal record erased, stating in his application to the Massachusetts Board of Pardons that he has dedicated himself “to becoming a better person and citizen,” NECN reports.

The application says the assault occurred as Wahlberg, then 16, tried to rob a man outside a convenience store.

Though he was a juvenile at the time, he was tried as an adult and sentenced to three months in prison, of which he served 45 days.

In his application, Wahlberg says, “I am deeply sorry for the actions that I took on the night of April 8, 1988, as well as for any lasting damage that I may have caused the victims.”

Wahlberg says his reasons for requesting a pardon include wanting to obtain a concessionaire’s license for his restaurant business and to be able to work more closely with local law enforcement helping at-risk children.

“My hope is that, if I receive a pardon, troubled youths will see this as an inspiration and motivation that they too can turn their lives around,” he writes.

Once his petition is investigated the Board of Pardons will decide whether to hold a public hearing before sending it to the state governor. The application will then need the approval of the governor’s council before a formal pardon can be granted. 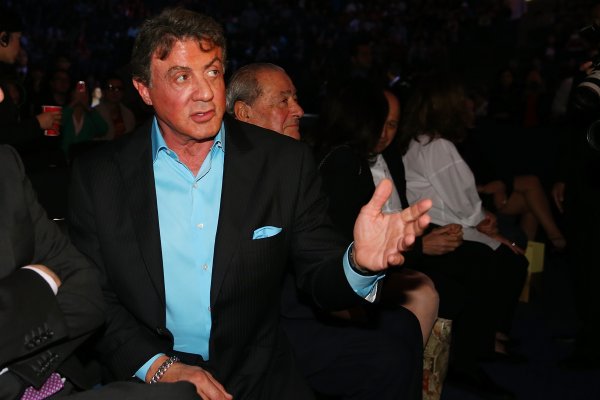 Hollywood Stars Among Victims of Sony Hack
Next Up: Editor's Pick