New York City Mayor Bill de Blasio called for the retraining of the city’s police force on Thursday, one day after the announcement that a grand jury declined to indict a white officer in the death of an unarmed black man.

“The relationship between police and community has to change. The way we go about policing has to change,” de Blasio said in an afternoon news conference, standing next to Police Commissioner William Bratton and other city leaders as he called for reforms. “People need to know that black lives and brown lives matter as much as white lives.”

Some 22,000 officers will complete a three-day training course that will aim to brush them up on tactics like deescalating situations and interacting with people who are mentally ill, Bratton said. De Blasio noted that $35 million will go into the training to allow for overtime pay.

The mayor’s announcement followed a night of largely peaceful demonstrations around the city and preempted a rally planned Thursday evening at Lower Manhattan’s Foley Square. A series of police-involved deaths this year has put politicians under scrutiny over a lack of trust between police departments and the local communities they serve.

Read next: Why a Medical Examiner Called Eric Garner’s Death a ‘Homicide’ 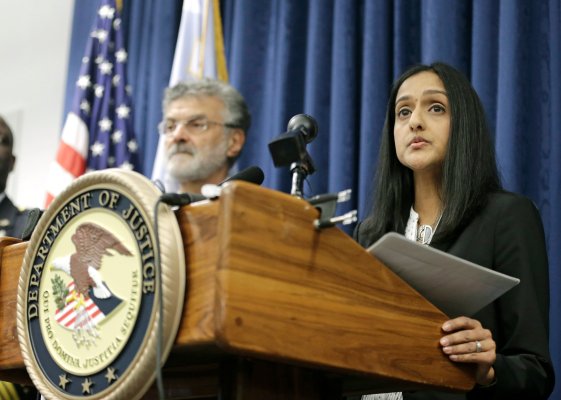 Justice Department Finds Cleveland Police Guilty of Excessive Use of Force
Next Up: Editor's Pick