Thirty years after the first Terminator was released, fans are getting their first look at at the fifth film in the series, Terminator: Genisys, the plot of which has largely been kept under wraps.

It appears from the trailer released Dec. 4 that the story will center on the time when John Connor (Jason Clarke) first sends Kyle Reese (Jai Courtney) back in time to save his mother, Sarah Connor (Emilia Clarke). But instead of finding a potential victim, Reese arrives in 1984 to discover that Connor is already an experienced warrior, using an older Terminator model (Arnold Schwarzenegger) as a body guard of sorts. Together, Connor and the Terminator have already “taken care of” the Terminator that threatened her.

What happens next is unclear, but it definitely involves Schwarzenegger jumping from one helicopter to another and Khaleesi wielding automatic weapons. They will certainly be trying to stop the evil Skynet with two units (the original T-800 and the new T-1000) in hot pursuit. Otherwise, fans are left with more questions than answers, including the mystery of what “Genisys” means and why the filmmakers would choose such a terrible title. 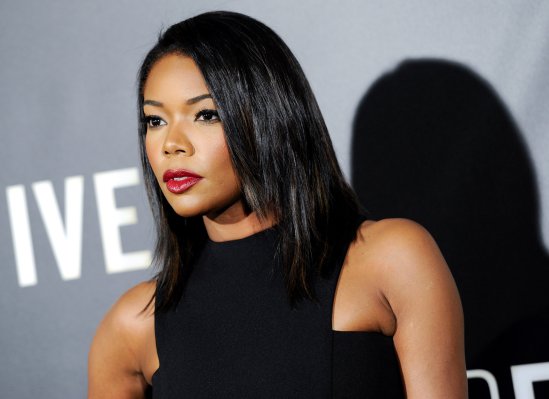 Gabrielle Union: Bring It On Cheers Come Back Like 'Muscle Memory'
Next Up: Editor's Pick