Uber CEO Promises to Make Company 'More Humble' As it Raises $1.2B

Uber CEO Travis Kalanick has a phrase for the many controversies that have been swirling around his company in recent weeks: “growing pains.”

The head of fast-growing car-hailing startup wrote in a blog post Thursday that Uber needs to invest in internal growth and change, following revelations that an executive at the company floated the idea of digging up personal dirt on non-friendly journalists and others at the company were using a so-called “God View” to track the movements of Uber users.

“Acknowledging mistakes and learning from them are the first steps,” Kalanick wrote. “Fortunately, taking swift action is where Uber shines, and we will be making changes in the months ahead. Done right, it will lead to a smarter and more humble company that sets new standards in data privacy, gives back more to the cities we serve and defines and refines our company culture effectively.”

Uber saw its growth rate dip slightly the same week all the bad press emerged, while Lyft has seen ridership surge as Uber has been under fire. Uber remains the king of the ride-hailing apps though, with drivers in 250 cities and a recent financing round that closed at $1.2 billion. The new funding values the company at $40 billion, according to Bloomberg. 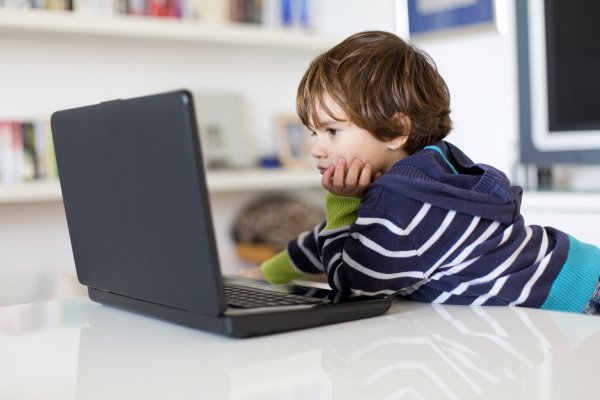 Google Wants to Launch Kid-Friendly Services for Users Under 13
Next Up: Editor's Pick