How Investing in Women's Sexual Health Helps the Economy

For about the cost of ticket to the movies and small popcorn, says Babatunde Osotimehin, Executive Director of the United Nations Population Fund (UNFPA), millions of women across the globe could gain access to vital reproductive health services.

The benefit of doing so, he says, can have a lasting impact not just on women and families, but the global economy.

“When you do that, protect the health of the woman or the girl,” says Osotimehin,”she becomes more productive in her community and the world. She becomes an asset.”

According to a new report by the Guttmacher Institute, an estimated 225 million women in developing countries do not currently have access to contraceptives, despite wanting to delay or avoid pregnancy.

Once they become pregnant, millions do not receive the pre- and postnatal care that can help protect their and their babies’ lives. Fifty-four million women do not attend the minimum prenatal visits recommended by the World Health Organization. Forty-three million deliver babies outside of a health care facility, and some 33 million newborn babies don’t get the care they need for health complications after birth. There are many more staggering statistics about women who cannot and do not access sexual health services, which can exacerbate fixable problems like contracting a bacterial sexually transmitted infection causing infertility and newborn death.

Compare that to the developed world, where almost all American women have babies at a hospital.

“We’re similar in that the more disadvantaged you are in the U.S., you have less access to care, but over all we’re doing a lot better than the disadvantaged in developing countries,” says Jacqueline E. Darroch, a senior fellow at Guttmacher and one of the report’s authors.

And yet, that’s not to say there hasn’t been dramatic progress over the past two decades. There are over 140 million more women using modern contraceptives today than in previous years. Infant and maternal mortality rates have fallen and more women are gaining access to prenatal care now than were in 2004, when the first Adding it Up report was released. Yet, in many parts of the world disparities persist, particularly in areas where health systems are the weakest including sub-Saharan Africa, parts of Asia, Latin America and the Caribbean.

“The greatest unmet need is in the poorest countries and among the poorest people,” says Darroch.

And making additional progress will not be cheap: it would cost about $39.2 billion to provide the necessary services for women annually, which averages out to about $25 per woman between 15 and 49. Currently, funding levels are at about $18 billion annually. In some countries, where access to care is worse, the cost ticks up to between $31 and $76 per year. It will fall on current funding sources: women and families seeking care, governments, and private organizations to boost dollars.

But, the long-term impact, Osotimehin says, will be significant. As the former Minister of Health in Nigeria, he has seen first hand the benefits of investing in reproductive health to better the lives of women, girls, and families.

“When a woman’s health needs are met, and she is able to go to school, she has children who also do that,” Osotimehin says. “Then you can begin to have new generations of young people who are more viable, more empowered than older generations.” 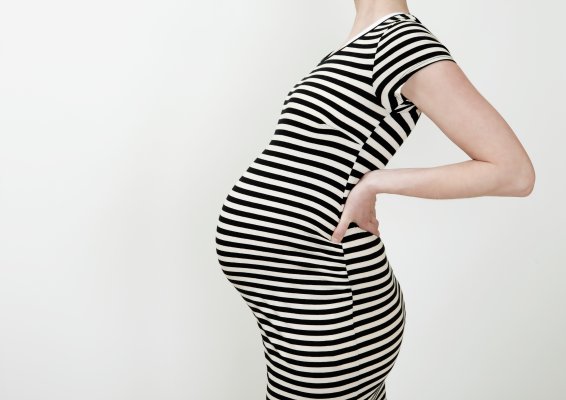 American Women Are Waiting to Have Kids
Next Up: Editor's Pick