A North Korean diplomat denied his country was responsible for a massive cyberattack on Sony Pictures, putting him in contrast with another official who elected not to issue such a denial two days ago.

The film and television giant suffered a hack that led to Sony’s corporate email and other key systems crashing. Sensitive data was also released in the hack, including about 6,000 employees’ and executives’ salaries.

Some reports have tied North Korea to the attack, as Sony is about to release a comedy about an attempt to assassinate the country’s leader, Kim Jong-un. North Korea has called the film, titled The Interview, an “act of war.”

But an unnamed North Korean diplomat told Voice of America that the idea of a North Korean link to the Sony hack is a “fabrication.”

“Linking the DPRK to the Sony hacking is another fabrication targeting the country,” said the official. “My country publicly declared that it would follow international norms banning hacking and piracy.”

Despite the diplomat’s claims, Re/code reports that Sony is preparing to officially name North Korea as the source of the hack, though Sony denied this.

Similar attacks to the one launched against Sony have been linked to North Korea. 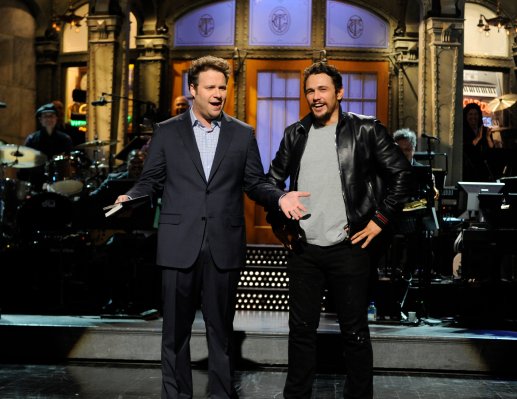