This Was 2014's Most Instagrammed Place

Disneyland climbed to the number one spot this year to become 2014’s most geo-tagged location, Instagram said Thursday.

The Anaheim, Calif. amusement park, which placed third in last year’s rankings of the top 10 most Instagrammed places, took the crown over a few other iconic spots from around the country.

Here’s a look at the top 10 most Instagrammed places of 2014, as ranked by number of times users selected them as a photo’s location: 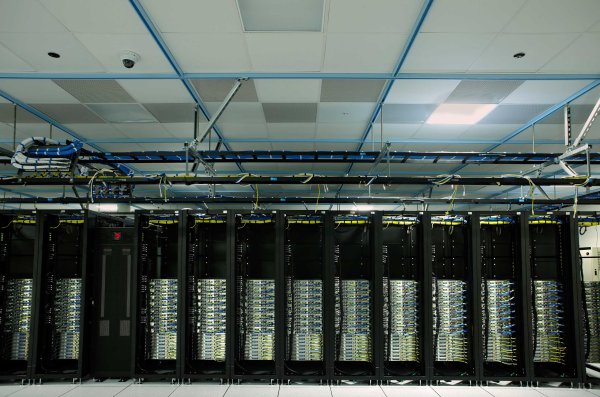 A Glimpse Inside A Facebook Server Farm
Next Up: Editor's Pick