Amid all the chocolate, Christmas carols and holiday cheer this December, here’s a television special that brings a touch of darkness to the season.

U.S. audiences with DirecTV will be able to see the episode on its audience network from Dec.25. The show’s first two seasons premiered on Netflix this week. 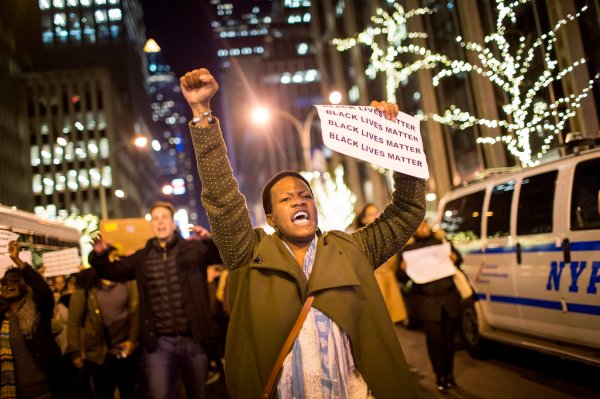 Eric Garner and Why Cameras Are Not Magic Wands
Next Up: Editor's Pick