The “baby bust,” revealed in a report from Centers for Disease Control and Prevention, indicates that women are delaying having children until later in life. The declines were among women under 30, while the rates for women over 35 actually went up. Childbearing among older women has risen over the last three decades, according to the CDC, with rates for women 35 and older at the highest levels in roughly 50 years.

The decline in childbirths is not good news for the U.S. economy. Years of declining populations rates have created economic crises in Europe and Japan, as labor forces contract, the tax base shrinks, and the population gets older.

The good news? Birth rates did fall 10% among teenagers. 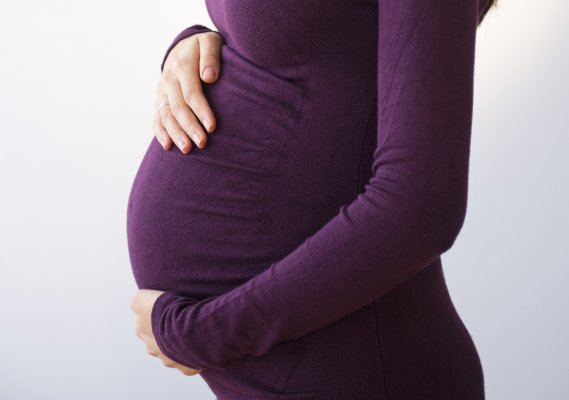 Pregnancy Is Not A Disability
Next Up: Editor's Pick