Vatican Discovers Hundreds of Millions of Dollars That Were 'Tucked Away'

The Vatican’s economy minister says that the Vatican has discovered hundreds of millions of dollars that were previously “tucked away” in various departments.

In an article to be published Friday in Britain’s Catholic Herald, Cardinal George Pell writes that Vatican reformers had uncovered the funds in a push for transparency among some 200 separate Vatican entities, though he did not suggest wrongdoing. The findings, he wrote, have helped boost Vatican finances.

“In fact, we have discovered that the situation is much healthier than it seemed, because some hundreds of millions of euros were tucked away in particular sectional accounts and did not appear on the balance sheet,” Bell writes.

Pope Francis has made reforming the Vatican’s finances a priority since he was elected in 2013. Earlier this year, he named Pell, an Australian Cardinal, head of the new Secretariat for the Economy. 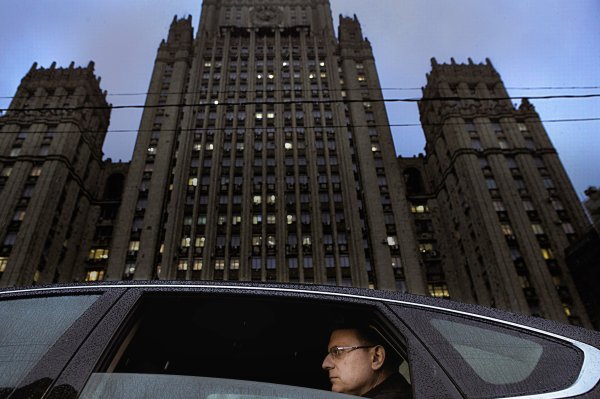