James Bond is Back and the New Cast Has Been Revealed

The cast of the 24th James Bond film 'Spectre' pose at Pinewood Studios in Buckinghamshire, west of London, on Dec. 4, 2014.
Ben Stansall—AFP/Getty Images
By Tessa Berenson

007 returns. The 24th James Bond film will be called Spectre, according to an announcement by the studio Thursday.

Waltz will play Oberhauser, which could refer to Hannes Oberhauser, a character who was Bond’s ski-instructor and considered his second father, says the Hollywood Reporter.

Spectre refers to a fictional terrorist organization from the James Bond books and films. It stands for Special Executive for Counter-intelligence, Terrorism, Revenge and Extortion.

Read next: Christoph Waltz May Be James Bond’s Next ‘Nemesis’ 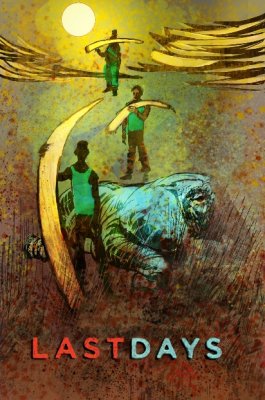