A video grab taken from a propaganda video released by al-Malahem Media on Dec. 4, 2014 purportedly shows hostage Luke Somers, 33, kidnapped more than a year ago in the Yemeni capital Sanaa, calling for help and saying that his life is in danger.
AFP/Getty Images
By NBC News

Militants in Yemen have released a video threatening to execute a British-born American hostage in three days if its demands to the U.S. government are not met, according to a company that monitors terrorist groups.

The video from al Qaeda in the Arabian Peninsula (AQAP), which was purportedly released Thursday, does not specify what those demands are, SITE Intelligence Group said. But in a translation provided by the company, AQAP accuses the U.S. of bombing its fighters. In the video, a man the group claims is U.S. citizen Luke Somers is threatened with execution. 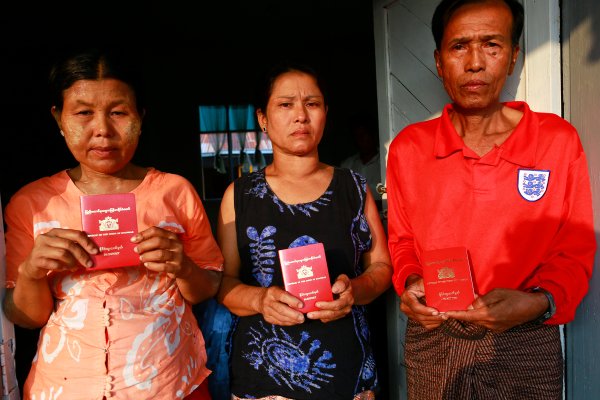