It’s been a banner year for Jimmy Fallon.

The Tonight Show host, 40, and wife Nancy welcomed their second child on Wednesday, a rep for the couple confirms to PEOPLE exclusively.

“Their new addition joins big sister, Winnie Rose, [16 months]. The couple opted to keep their baby joy to themselves until their new daughter made her official debut. Both Fallon babies were born via surrogate.”

In July 2013, the couple became parents for the first time, kicking off months of little sleep — but tons of joy.

“This has been the craziest year of my life,” Fallon told PEOPLE in June. “But being a father is the most exciting, amazing thing that ever happened to me. And everything’s going well on the show. My life has never been this cool.”

Speaking of cool: Fallon — who also penned his first baby book this year — graces this week’s cover of Entertainment Weekly as the magazine’s 2014 Entertainer of the Year.

With another young one in the house, we think that might have to wait until 2016! 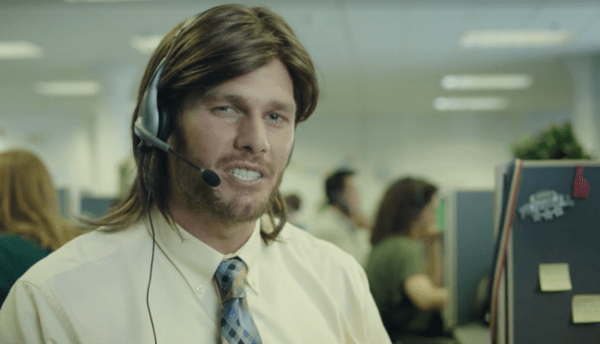