The police officer in Cleveland who shot and killed 12-year-old Tamir Rice in November had a poor history of handling guns, according to a new report.

The Cleveland Plain Dealer reports that a 2012 letter from Deputy Chief Jim Polak, of the Independence Police Department where officer Tim Loehmann previously worked, labeled his performance as “dismal” and claimed he was “distracted” and “weepy” during handgun training. “I do not believe time, nor training, will be able to change or correct the deficiencies,” Polak added in the letter included in the officer’s personnel file, which suggested the department and officer separate.

Loehmann shot and killed Rice on Nov. 22 less than two seconds after he and another officer arrived at a park, where police had been alerted of someone thought to have a gun. Rice was found to be in possession of a fake gun. 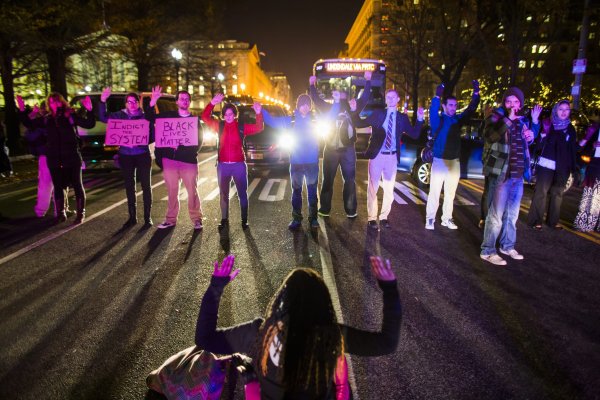 No Charges for Officer Who Put Eric Garner in Deadly Chokehold
Next Up: Editor's Pick