Honda will expand its recall of vehicles with Takata driver-side air bags nationwide, according to reports.

Japan’s Takata has refused to comply with a U.S. government demand for an expanded recall of its air bags, which can explode and shed shrapnel. The decision was criticized as insufficient by the U.S.

The U.S. National Highway Traffic Safety Administration and officials from the company are appearing before the U.S. Congress Wednesday.

As early as 2003, Takata ran an investigation into an air-bag inflator that ruptured in a BMW vehicle, but concluded the problem was an anomaly, the company said on Tuesday, ahead of a second U.S. congressional hearing on dangerous air bags it supplied.

In addition, technicians employed by the Japanese auto parts supplier in Michigan tested inflators for potential defects in 2004, over a year before Takata has said it first learned of defects that are now linked to five deaths, two people directly involved in Takata’s investigation told Reuters.

The disclosure that Takata was looking into problems with its air-bag inflators earlier than previously disclosed could open the company to more intense scrutiny from U.S. lawmakers, regulators and prosecutors in an ongoing criminal investigation into a series of recalls that now targets more than 16 million vehicles worldwide.

Hiroshi Shimizu, Takata’s chief quality officer, told a Senate committee hearing last month that the company did not begin to look into inflator defects until May 2005 when it learned of a 2004 accident involving a Honda Accord. Shimizu is scheduled to testify later on Wednesday at the second hearing. 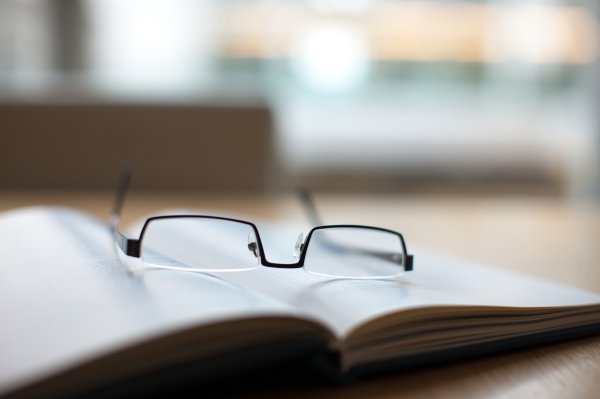 These Are the 10 Best Business Books of 2014
Next Up: Editor's Pick