As tech companies vie for control of the television screen, a relatively new entrant is already making big gains.

Google’s Chromecast streaming stick managed to outsell the Apple TV in the first three quarters of 2014, according to research firm Parks Associates. Chromecast comprised 20% of the total sales for streaming devices in the U.S., while Apple TV netted just 17%.

Longtime market leader Roku continues to dominate with 29% of sales, but that’s down from around 45% in 2013. Amazon, another new competitor, has made solid progress with its Fire TV devices, gaining 10% marketshare in 2014.

Google’s quick ascent shows that the simplicity of the Chromecast, which allows users to stream content from their phones or tablets, may be a long-term winning strategy — its price, $35 to the Apple TV’s $99, probably hasn’t hurt either. Roku and Amazon, which started out with set-top boxes, both released cheaper Chromecast-like streaming sticks earlier this year. 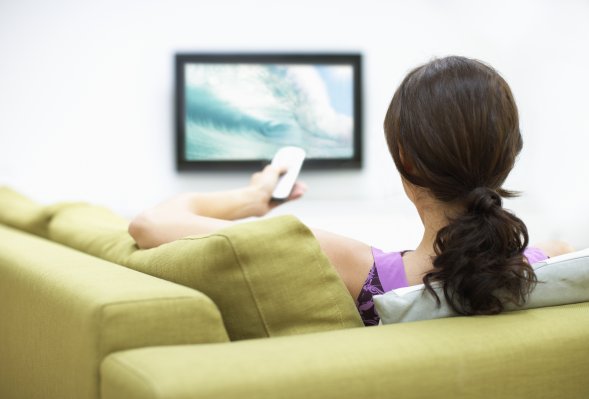 Fewer People Than Ever Are Watching TV
Next Up: Editor's Pick