Did 30 Rock Call Out Bill Cosby for Sexual Assault Five Years Ago?

Back in 2009, a particularly memorable episode of 30 Rock called “The Bubble” featured guest star Jon Hamm as a really, really ridiculously good-looking doctor who, as a result of said good looks, never experienced the humiliations, inconveniences and general unpleasantness of everyday life. (As a result, he never really had to learn anything — so he was also tremendously dumb, which made for some fun jokes.)

But anyway, during that episode, the 30 Rock writers seemed to reference Bill Cosby’s alleged history of sexual assault, which only very recently became the subject of widespread national attention.

The folks over at Crushable noticed the reference, which most of us probably missed at the time. It comes up during contract negotations between Jack Donaghy (played by Alec Baldwin) and Tracy Jordan (played by Tracy Morgan.) Tracy has quit his job on TGS, so Jack hires a Bill Cosby impersonator named Rick to try to convince him to come back.

You can watch the full clip here, and read the exchange below:

At the time, it was probably easy to overlook this exchange because Tracy was known for spewing total non-sequiturs, telling outlandish stories about his family history and generally being an unreliable narrator. But now that a number of women have publicly accused Cosby of sexual assault, this hardly feels like a throwaway one-off joke.

Also, keep in mind that in October, former 30 Rock writer Hannibal Buress publicly called Cosby out in a rant that helped ignite the ongoing national discussion. Granted, Buress began writing for the show after the episode in question aired, so he probably wasn’t responsible for this scene. But chances are he’s not the only member of the 30 Rock team — or the comedy community in general — who has been deeply frustrated for many years about the lack of attention given to the allegations against Cosby.

Of course, it’s possible that it’s all a weird coincidence and that this was just another example of Tracy being Tracy. But knowing what we know now, it’s hard to believe this was not an intentional (if subtle) jab. 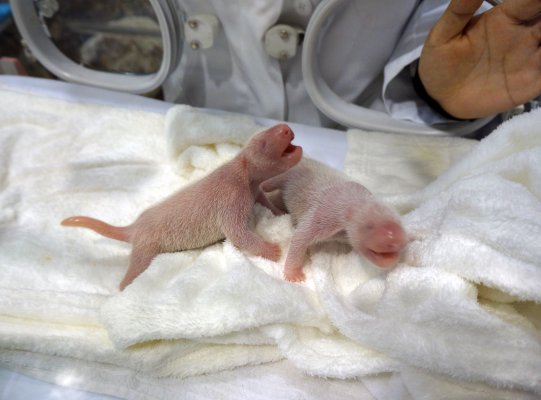