PSY’s viral “Gangnam Style” music video has reached a view count so high that YouTube had to update its counter, the streaming service said Monday on its Google+ Page.

“We never thought a video would be watched in numbers greater than a 32-bit integer (=2,147,483,647 views), but that was before we met PSY,” the Google-owned company wrote. “‘Gangnam Style’ has been viewed so many times we have to upgrade!”

“Gangnam Style,” the most viewed YouTube video ahead of Justin Bieber’s “Baby,” has been viewed as of Wednesday morning more than 2.15 billion times. 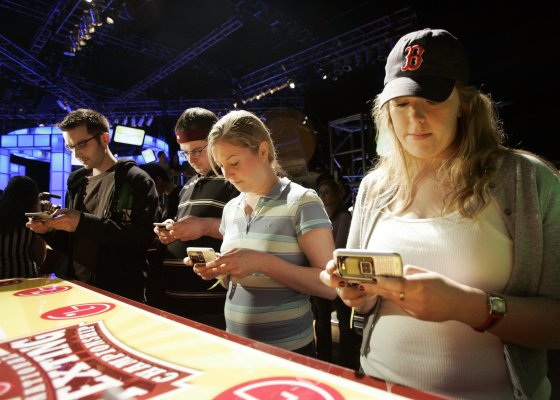 How Text Messages Are Being Killed and Replaced
Next Up: Editor's Pick