A decision is expected soon on whether to indict NYPD officer Daniel Pantaleo over the death of Staten Island man Eric Garner, according to the New York Times, which cited Pantaleo’s lawyer.

Garner died in July after being put into what appeared to be a chokehold by Pantaleo, while being detained by the officer on suspicion of selling contraband cigarettes. An autopsy found that the manner in which Garner was restrained contributed to his death.

Chokeholds have long been banned in New York City. The Garner case prompted widespread outrage and an intense examination of the New York Police Department’s protocols on the use of force. 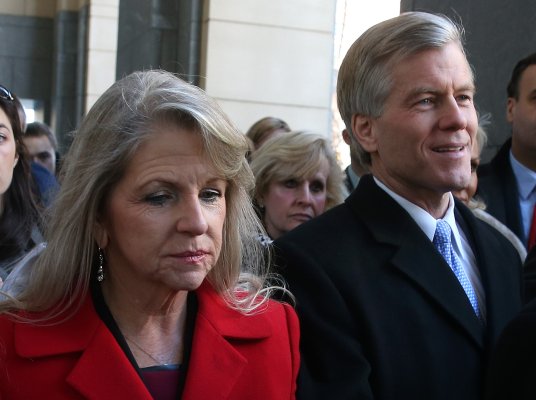