A supporter of same-sex marriage wears a rainbow flag in front of the U.S. Supreme Court in Washington, D.C., U.S., on March 26, 2013.
Bloomberg via Getty Images
By Jack Linshi

The bill, which passed unanimously, forbids licensed mental health professionals from influencing minors with “efforts to change behaviors, gender identity or expression, or to reduce or eliminate sexual or romantic attractions or feelings toward a person of the same sex or gender.” Only California and New Jersey have similar bans in place, the Washington Post reports. The move adds another victory for gay rights as federal judges continued to strike down several states’ same-sex marriage bans this year.

While the ban has garnered praise from human rights groups, the bill has been met with opposition by some religious groups, including the Family Research Council, a conservative Christian organization. Mixed opinions have similarly surrounded efforts to ban gay conversion therapy: in March, a similar bill was withdrawn in Maryland, while in June, the Supreme Court declined to hear cases opposing California’s ban. 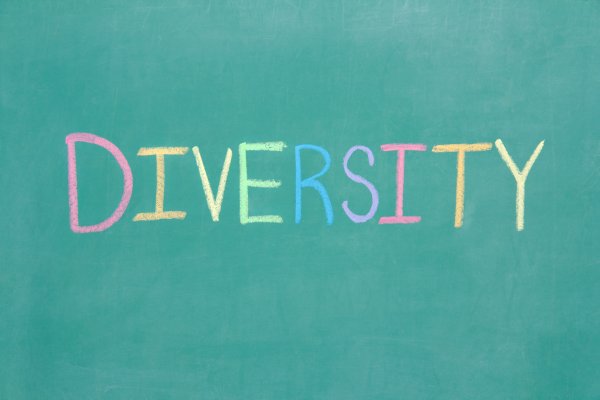 The New Case for LGBT Rights: Economics
Next Up: Editor's Pick