China fell 20 spots in this year’s corruption rankings, despite President Xi Jinping’s massive campaign to weed out graft that has disciplined more than 60,000 government officials.

Transparency International’s annual study, released late Tuesday, scored 175 countries and territories based on how corrupt experts perceive them to be. The lowest rankings indicate the highest amounts of corruption. China, the world’s second largest economy, placed 100 on the Index, down from 80 in 2013.

“Fast-growing economies whose governments refuse to be transparent and tolerate corruption, create a culture of impunity in which corruption thrives,” José Ugaz, the chair of Transparency International, said in a statement released with the report. Brazil, Russia and India, the other members of the so-called BRIC developing nations, all placed in the lower two-thirds of the rankings.

Denmark held onto first place as the country seen as least corrupt, while recent and current conflict zones represented some of the poorest-faring countries, including Syria (159), Libya (166) and Somalia, which tied North Korea for last place.

Iraq, where the government said on Monday that an internal review had found some 50,000 soldiers were on the payroll but not showing up for duty, placed 170. 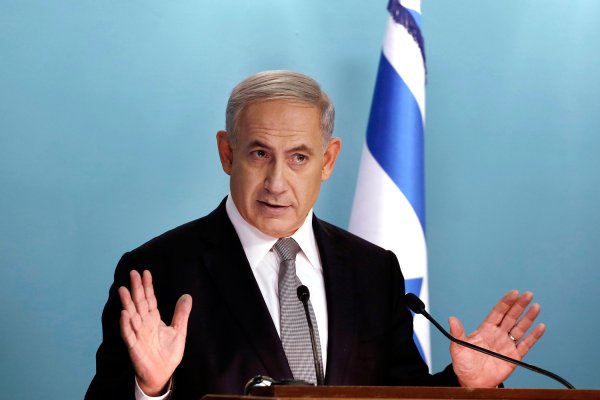 Israeli Leader Looks to Reboot
Next Up: Editor's Pick