Will Smith, Jared Leto and Margot Robbie to Star in Suicide Squad

Smith’s addition, first reported by the Hollywood Reporter, is among the new announcements in a cast whose members had mostly been previously said to be in talks for the David Ayer-directed film. Other cast members include Jai Courtney and Cara Delevingne.

Smith, who turned down Quentin Tarantino’s Django Unchained because he wasn’t cast as the lead role, will play Deadshot, the film’s lead and the enemy to Batman, Warner Bros. confirmed. Hardy will star as Rick Flag, the Squad’s leader; Leto will play Joker, Batman’s archenemy; and Robbie will be Harley Quinn, Joker’s girlfriend and accomplice. Courtney is set to play Boomerang, and Delevingne will be Enchantress.

The film is expected to start shooting next April with a release date set for Aug. 5, 2016. 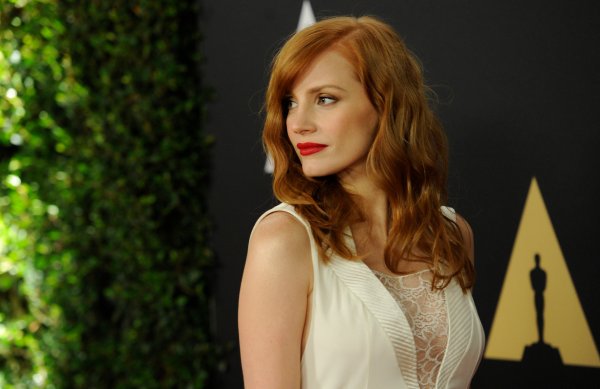 A Most Violent Year Wins Best Picture From National Board of Review
Next Up: Editor's Pick