Documents containing Sony Pictures employees’ personal information were leaked late Monday in the wake of a massive online attack against the company.

The internal documents listed the names, titles and salaries of more than 6,000 Sony Pictures employees, including senior executives, Fusion reports. Included in the data were 3,803 employees’ social security numbers, including all the company’s top executives.

Seventeen executives make over $1 million per year, the documents reveal. Only one of them, co-chair of Sony Pictures Entertainment Amy Pascal, is a woman. The information was posted onto the anonymous uploading site Pastebin.

According to Fusion, Pascal and CEO Michael Lynton are paid $3 million per year.

Sony was hacked by a mysterious group on Nov. 24 by a group calling itself #GOP, for Guardians of Peace. The FBI said this week it’s investigating the attack, which some reports have linked to North Korea. 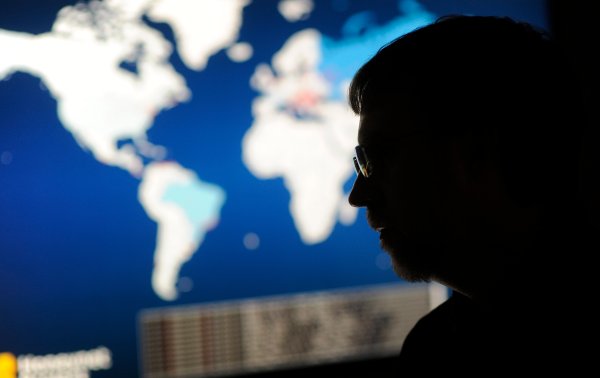 The FBI Is Warning Other Companies After Sony Hack
Next Up: Editor's Pick