Baseball Umpire Comes Out as Gay in First for Pro Sports

Umpire Dale Scott officiates a game between the Mariners and Toronto Blue Jays on Aug. 7, 2013, in Seattle, Wa.
Elaine Thompson—AP
By Sports Illustrated

Scott discussed his sexuality in an interview with OutSports published Tuesday. He previously came out in the October issue of Referee magazine, in which the umpire was profiled. Referee, which is subscription-only, has a circulation of roughly 45,000.

A photograph showed Scott with his husband and had the following caption:

Scott has been an MLB umpire for 29 years. Major League Baseball officials and other league umpires were already aware of Scott’s sexuality even before theReferee magazine story was published, according to OutSports. Scott told OutSports that when the piece ran in the magazine, nobody even mentioned the photo to him.

Scott also said that while he would have been “horrified” if a story came out that he was gay early in his career, individuals around the league have personally given him their support throughout his career, making the decision to go public easier.

The umpire, who was the crew chief for this year’s NLDS between the Dodgers and Cardinals, has worked three World Series.

“I am extremely grateful that Major League Baseball has always judged me on my work and nothing else and that’s the way it should be,” Scott told OutSports.

Violet Palmer, the first female referee in the NBA, announced in July that she is gay.

No active Major League Baseball player has publicly announced he is gay. 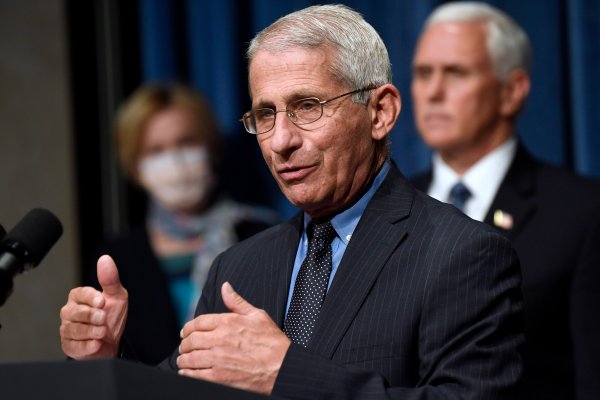