A painting of Britain's King Richard III by an unknown artist is displayed in the National Portrait Gallery in central London on January 25, 2013.
Leon Neal—AFP/Getty Images
By Dan Kedmey

DNA tests conducted on the remains of King Richard III suggest that contrary to historical records, the king had blue eyes, blond hair and a less-than-ironclad claim to the throne.

Two years after the king’s remains were discovered beneath a parking lot in the English city of Leicester, geneticists have found a likely divergence between the king’s real life appearance and how he was painted after his death, CNN reports. “The genetic evidence shows he had a 96% probability of having blue eyes, and a 77% probability of having blond hair, though this can darken with age,” said University of Leicester genetic specialist Turi King.

The findings also raised questions about Richard III’s claimed descent from his predecessor, Edward III. Five living descendants from that royal bloodline had intriguing mismatches in their genetic markers, suggesting a mysterious break occurred somewhere along the family tree. 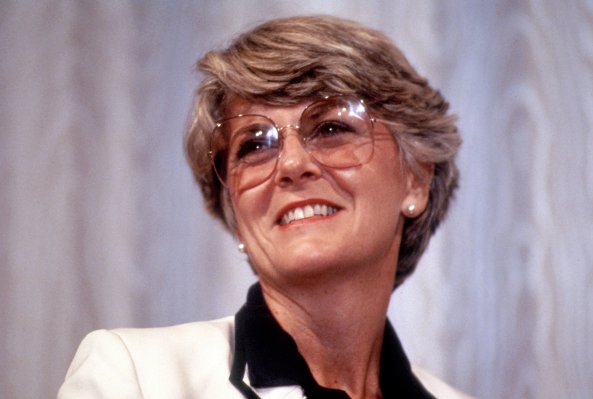 Kamala Harris Is the Third Woman to Run as a Vice Presidential Candidate for a Major U.S. Party. Here's What to Know About the First
EDIT POST