A month and a half after the latest iPad release, rumors of a bigger iPad are already taking form.

A 12.2 inch iPad might arrive next year between April and June, according to a report by Mac Fan, a Japanese magazine that’s had a solid record of leaking supply-chain details.

The purported “iPad Plus,” rumored to be powered by an A9 processor with four speakers, would be three inches larger than the 9.7 inch iPad Air models, which are currently the biggest tablets Apple has in stock. The speculated 7mm thickness would place it in the middle of the existing iPad’s depths, which range from 6.1mm to 7.5mm.

Rumors of a larger iPad were abundant even before Apple unveiled its latest iPads, the iPad 2 and iPad Mini, in October. The Wall Street Journal reported in early October that a bigger iPad had been delayed to 2015 while Apple focused on supplying enough iPhone 6 devices to meet high demand. 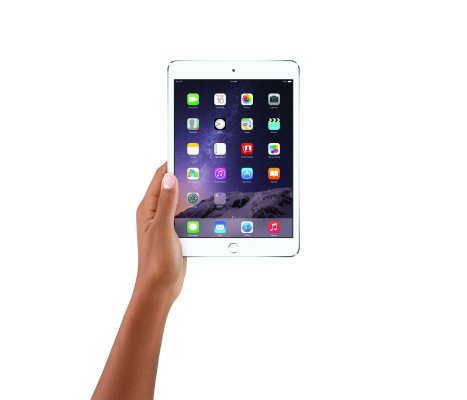