University President Teresa Sullivan speaks during a board of visitors meeting about sexual assault at the University of Virginia in Charlottesville, Va. on Nov. 25, 2014.
Ryan M. Kelly—Daily Progress/AP
By Justin Worland

The president of the University of Virginia announced a number of changes to its policies concerning alcohol, Greek life and campus security Monday, as outrage continues to grow over a Rolling Stone article reporting a gang rape on campus.

“The behavior depicted [in the article] is not something we will accept as normal, and the actions described by seven men in the story have betrayed us. We have a problem, and we are going to get after it,” said UVA President Teresa Sullivan in a hastily-announced address. Sullivan had been set to appear at the National Press Club on Monday, but announced that she would address school affiliates instead.

Sexual assault training for faculty, meetings with leaders of Greek life, additional funding for trauma counseling and an evaluation of university alcohol policies were among the initiatives announced Monday. See the full address below: 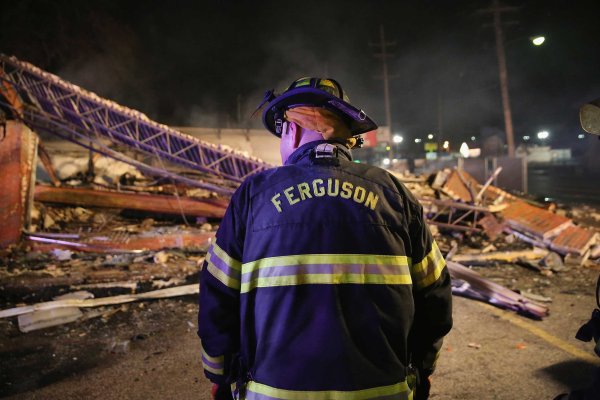 Tips on How to Talk to Your Kids About Ferguson
Next Up: Editor's Pick