A protester holds up a sign while demonstrating against the grand jury decision in the case against Darren Wilson in Ferguson, outside of Macy's in New York City on Nov. 28, 2014.
Brendan McDermid—Reuters
By Justin Worland

Americans are evenly split on a recent grand jury decision not to indict the Ferguson, Mo. police officer who shot and killed unarmed black teenager Michael Brown, but answers varied along racial and partisan lines, according to a new poll.

The poll, conducted by the Washington Post, shows that 48% of American adults approved of a Missouri grand jury’s decision not to indict Ferguson police officer Darren Wilson while 45% said they disapproved of it.

These figures varied dramatically between racial groups and party affiliation. Fewer than 10% of African Americans said they approved of the decision, while nearly 60% of white Americans said the same. More than three-quarters of Republicans agreed that Wilson shouldn’t have been charged, while 27% of Democrats agreed.

Still, the poll suggests that there is less of a divide on police handling of the protests that erupted after the shooting and the subsequent grand jury decision: just under 40% of all Americans approved of law enforcement’s handling of the situation. 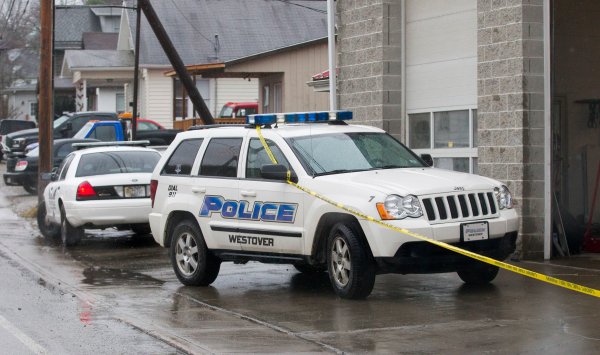