North Korea Does Not Deny Involvement In the Sony Pictures Hack

Pedestrians are reflected in a logo of Sony Corp outside its showroom in Tokyo July 16, 2014.
© Yuya Shino / Reuters—REUTERS
By Rishi Iyengar

North Korea would not deny that it was involved in the recent cyber attack on Sony Pictures, with a senior diplomat issuing a rather cryptic response when asked about it, according to a BBC report.

“The hostile forces are relating everything to the DPRK (North Korea),” the BBC quoted an unnamed spokesman for North Korea’s UN mission as saying. “I kindly advise you to just wait and see.”

The California-based studio’s computer systems went down about a week ago, and several unreleased films were subsequently uploaded to video streaming sites. The attack bears several similarities to another one on South Korea’s television and banking systems that it blamed on its northern neighbor, according to the Wall Street Journal.

Sony Pictures has angered Pyongyang with The Interview, an upcoming James Franco and Seth Rogan movie that depicts two journalists recruited by the CIA to assassinate North Korean leader Kim Jong Un. North Korea has vehemently condemned the film, even equating it with an act of war. 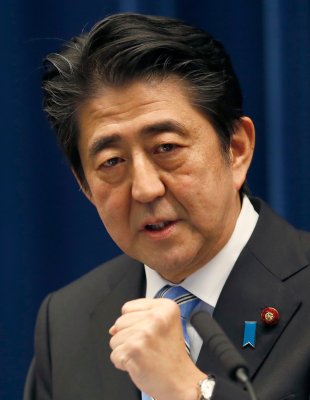