Japan's Prime Minister Shinzo Abe speaks during a press conference at his official residence in Tokyo on Nov. 18, 2014
Shizuo Kambayashi—AP
By Elizabeth Barber

Japanese Prime Minister Shinzo Abe on Monday took on the leaders of six opposition parties in a debate marking the start of the official campaign season for this month’s elections. The polls are widely seen as a referendum on the incumbent’s economic policies.

Abe had in November called snap elections for the next month to let voters weigh in on so-called Abenomics — a package of reforms to boost the Japanese economy — after Japan dipped into recession and stoked fears that the reforms were unsuccessful, the Associated Press reports.

The incumbent prime minister is expected to easily come out of the elections with a four-year mandate to helm Japan and press onward with Abenomics, despite Moody’s cutting Japan’s credit rating this week.

Critics of Abenomics have castigated the policies as supporting just big businesses and the well-heeled. Abe has said it will take time to see the full benefits of the reforms, which seek to end deflation. 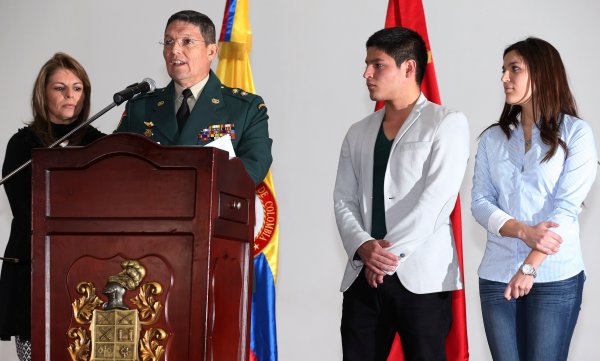