Stephen Hawking Wants to Be a Bond Villain

Writing the international bestseller A Brief History of Time and being the subject of a major Hollywood biopic isn’t enough notoriety for Professor Stephen Hawking– he wants to be a Bond Villain.

The internationally renowned physicist said that his wheelchair and distinctive motorized voice would make him the perfect pick to play a villain in the next James Bond movie. His ideal role would be as “A baddie in a James Bond film,” he told Wired magazine for their January issue, according to The Telegraph. “I think the wheelchair and the computer voice would fit the part.”

Hawking is currently the subject of The Theory of Everything, starring Eddie Redmayne, in theaters now. He has also been depicted on The Simpsons, had a cameo in a Star Trek where he plays poker with Albert Einstein and Isaac Newton, and has appeared in the Monty Python Live series. So why not Bond, too? After all, you only live twice. 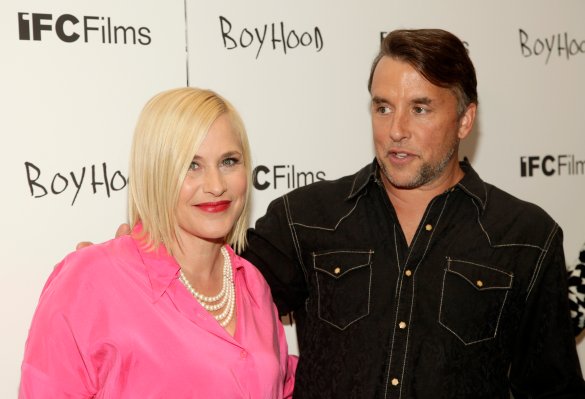