Drug-Overdose Deaths Have More Than Doubled in the U.S.

Drug overdose deaths more than doubled from 1999 to 2012, according to a new CDC National Center for Health Statistics’s report.

The new data shows drug overdose deaths from drugs like painkillers and heroin have risen from 6.1 per 100,000 population in 1999 to 13.1 in 2012. Drug overdose deaths involving heroin in particular have nearly tripled over the time period.

It’s no question America has a painkiller problem. An earlier CDC report from July revealed that 46 people die from an overdose of prescription painkillers every day. The data also showed that doctors in the U.S. wrote 259 million prescriptions for painkillers in 2012, which comes out to enough for every American adult to have a bottle of pills. States with overall higher rates were primarily in the south.

The city of Chicago has even gone after Big Pharma, filing a lawsuit in June 2014 arguing that pharmaceutical companies deceptively marketed opioid painkillers like Percocet and OxyContin to manage chronic pain, even though they have a low success rate come with a high addiction risk.

The CDC recommends increase use of prescription-drug-monitoring programs that use databases to track prescriptions for painkillers so that states can identify problem areas where over-prescribing is more prevalent. The agency also recommends the implementation of policies that would lower prescribing rates to risky patients. 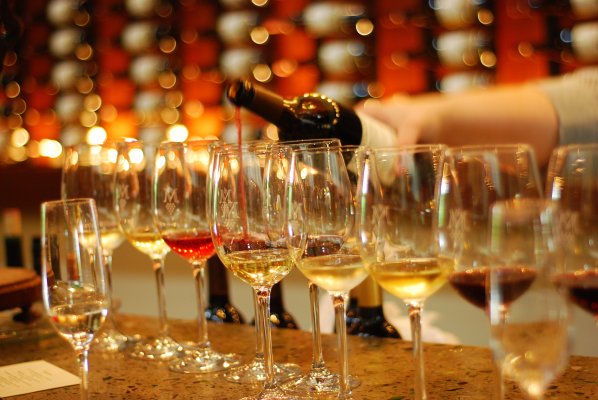 Relax: You're Probably Not an Alcoholic
Next Up: Editor's Pick