New data shows that Americans believe the best way to do good in the world is through self-improvement–though the exact manner in which U.S. citizens believe one should go about that may not be as clear.

Sixty-six percent of American women say that improving oneself is the best way to accomplish good in the world, compared to 54% of men–though 46% of men and 31% of women think more can be accomplished by improving someone else, according to a new poll from 60 Minutes and Vanity Fair.

When it comes to where to do for a little self-rejuvenation, 35% of pollsters said they turn to a house of worship, and 34% said they go to the gym.

A full 70% of Americans say they think cosmetic surgery is fine, though there is a bit of a double standard for celebrities: 77% of those polled also said that successful actors should age naturally. Americans making over $100,000 per year were the most likely to argue in favor of cosmetic surgery, but 67% of people earning under $50,000 also agreed.

Still, Americans’ aren’t shallow. The poll also reports that 72% of Americans disagree with the phrase: “You can never be too rich or too thin.”

You can see the full poll, here. 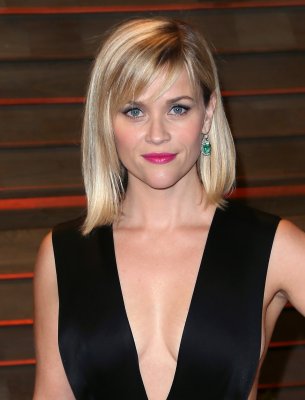