The first major awards of the Oscar season have been announced — and it looks like Mason and family will be with us through the Academy Awards.

Boyhood, the story of one child’s development shot sporadically over the course of twelve years, was named the best film by the New York Film Critics Circle today; it also earned best director and best supporting actress citations for Richard Linklater and Patricia Arquette, respectively.

An honor from the NYFCC does not necessarily presage glory later on: The voting body, made up of New York-based writers, has its own set of tastes, as witnessed by recent best film champions American Hustle, Zero Dark Thirty, and The Social Network, all of which missed best picture at the Academy Awards. (Conversely, films including The Artist and The Hurt Locker did win both the NYFCC’s and the Academy’s top prizes.) Indeed, last year, American Hustle picked up three NYFCC prizes before getting entirely shut out at the Oscars. But today’s announcement is, still, an effective signal of the sort of films and performances that rise to the top of awards voters’ minds, and that will at least be discussed through the end of awards season.

Other acting winners include best supporting actor J.K. Simmons, of the jazz-drumming drama Whiplash; best actor Timothy Spall, playing J.M.W. Turner in Mike Leigh’s Mr. Turner; and best actress Marion Cotillard, cited for her roles in Two Days, One Night and The Immigrant. (Cotillard’s win for two films, one of them entirely in French and another that was barely promoted during its theatrical run this spring, comes as a mild surprise in a best actress conversation that’s been focused on a fairly small set of names.) 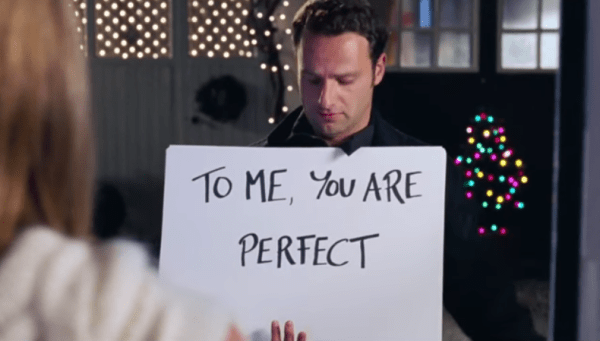 This Honest Trailer for Love Actually Points Out How Creepy the Film's Plot Actually Is
Next Up: Editor's Pick