How Text Messages Are Being Killed and Replaced

Vanessa LeBlanc (R), Susan Mygatt (2nd R) and others compete in an early round of the LG National Texting Championship, 21 April 2007, at the Roseland Ballroom in New York, sponsored by LG Mobile Phones.
STAN HONDA—AFP/Getty Images
By Alex Fitzpatrick

Twenty-two years later, texting has been used to communicate every kind of message there is — but if texts were to send a birthday missive of their own this year, it might be “please save us.”

Text messages, with their character limits and lack of embeddable media, are dying a slow death, getting replaced by more advanced messaging services that can include longer messages photos, videos and, yes, even poop emoji.

Apple’s iMessage service, Facebook Messenger, WhatsApp and similar services all look and act a lot like traditional texts. But, unrestricted by decades-old technological limitations, they are really the evolution of the now-outdated text message, enabled by innovations like smartphones and mobile broadband. Their benefits over SMS? There’s no character limit, you can use them to send lots of photos and videos, they’re largely free (save the bandwidth cost in using them) and many of them are platform-agnostic — that is, sending a Facebook Message to an iPhone user looks exactly the same as sending one to an Android user.

As any more evolved creature does to its primordial ancestors, these apps are displacing texts. We saw their first victory stateside in 2012, a win that was replicated just this year over in the U.K. A 2013 report from Informa, meanwhile, predicted that year’s messaging app traffic would be double its SMS traffic.

But we shouldn’t start digging text messages’ grave just yet.

SMS messages still have a few advantages over their newfangled brethren: It’s often easier to squeeze out a text message when you don’t have good data service, for instance, and they’re a lifesaver if you’re running the risk of going over your mobile data plan. SMS texts are also widely used in parts of the developing world, where smartphones and mobile broadband haven’t seen widespread adoption yet. And SMS messages have gotten more photo-friendly thanks to Multimedia Messaging Service (MMS).

Traditional text messages will stick around for some time; radio didn’t suddenly disappear because TV zapped onto the scene. But as texts start fading into the background on this, their 22nd birthday, it’s worth thinking about how they changed the way we stay in touch: They turned our phones, intended as a means to connect us by voice, into a means to connect us by the written word — Alexander Graham Bell could’ve never seen that one coming. And the more-evolved progeny they inspired, with their photos, videos and emoji, mean we’re now just a few smartphone taps from a more intimate form of instantaneous communication than has ever been possible. So thanks, text messages — we couldn’t have gotten here without you. 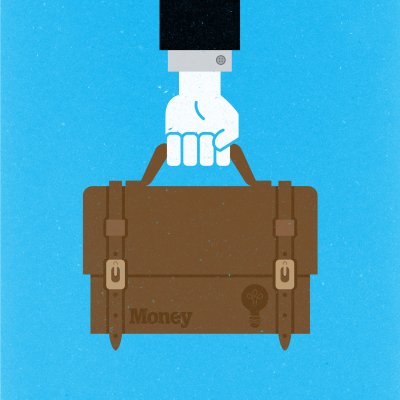 When It Is—and Isn't—Okay to Text Your Boss
Next Up: Editor's Pick