Dutch officials will kill 50,000 chickens on a poultry farm nearby a bird flu outbreak, bringing the precautionary bird slaughter numbers to 300,000 in the Netherlands.

Tests have confirmed that the bird flu strain is H5N8, a strain that is very contagious among birds, but has never before been seen in humans, Reuters reports. H5N1 is the bird flu strain that can infect humans, and that has not been found in the bird populations that contracted bird flu in Europe. The same strain of bird flu was also discovered on a duck farm in England.

MORE: The New Bird Flu Outbreak: Should You Worry? 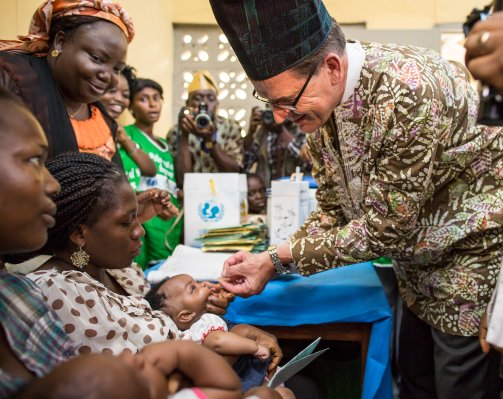