Two students in the northern state of Haryana wailed on three men on a bus who they say sexually harassed them.

The women, two sisters named Aarti and Pooja, were on their way home in the Rohtak district when 19-year old Pooja says the men “threatened and abused” them, according to the BBC. When the men wouldn’t stop touching them, and after no other passengers came to their aid, Pooja and her sister started beating them with their belts.

The men have since been arrested and charged with assault. 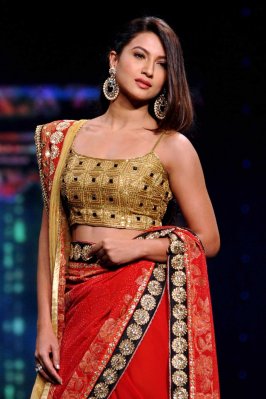 Bollywood Actress Slapped in Face for 'Wearing Short Dress'
Next Up: Editor's Pick