It’s been two years since Frank Ocean released his Grammy-winning debut studio album Channel Orange, and it looks like that album’s follow-up effort is finally taking shape. Over Thanksgiving weekend, Ocean released “Memrise,” which may be the first track off the as-yet-unnamed sophomore album — or, at the very least, an indication of things to come. Clocking in at less than two minutes, it’s a dreamy love song that captures the quiet intimacy between two lovers, one trying desperately to preserve the moment before it fades into something different.

The song’s opening 45 seconds of falsetto crooning give way to a first verse that is spoken more than sung, accompanied only by a soft electric guitar and atmospheric static. Ocean resumes crooning in the second verse, with dreamlike harmonies carrying the melody to its abrupt resolution.

“I never forget a face/ Don’t go plastic on me,” he sings. “Nothing’s set in stone/ You’re not dipped in gold.” We’ll have to wait for more clues on the album — rumors have Ocean collaborating with Pharrell, Danger Mouse and Hit-Boy, the latter of whom has worked with Beyoncé, Jay-Z and Kanye West. But for now, you can read the full lyrics to “Memrise” on Tumblr and listen below. 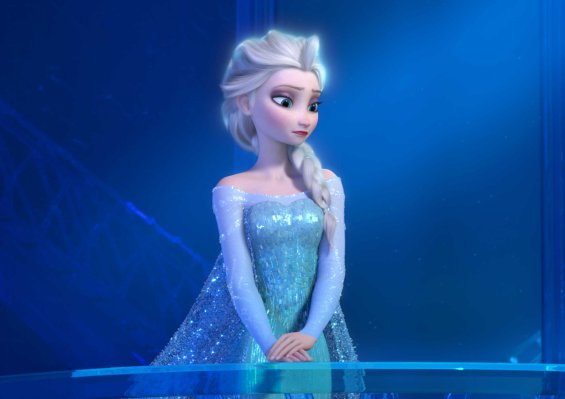 There May Not Be a Frozen Sequel After All
Next Up: Editor's Pick