There May Not Be a Frozen Sequel After All

Idina Menzel crushed some tiny hearts on Monday when she addressed rumors about whether a Frozen sequel is in the works. The controversy stems from a recent Telegraph interview, in which the voice of fan-favorite Elsa was quoted saying a second installment was “in the works…hopefully.” Turns out, she may have spoken too soon.

When asked about a Frozen sequel on the Today Show Monday morning, Menzel said, “You know, I have no idea. I just assumed that because it’s so successful that’s what they’re up to!”

MORE: Idina Menzel Doesn’t Understand Why Her Christmas Album Is Out in October

Disney chairman Alan Horn told reporters in April that a Frozen sequel had not yet been discussed and that instead the company was concentrating on getting a stage version of the musical ready for Broadway.

But that doesn’t mean that Disney is going to “let it go.” Released in November of 2013, Frozen quickly became the most profitable animated film of all time, grossing $1.27 billion, and Disney estimates that the Oscar-winner brought in and additional $1 billion in retail revenue over the past year. As Menzel points out, bringing Anna and Elsa back to the big screen would be a savvy business decision for the studio. 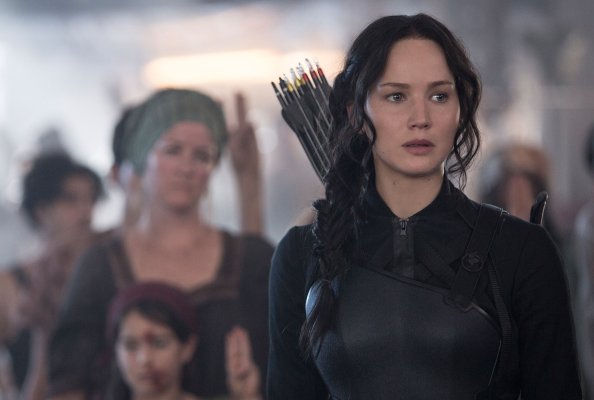