Chris Rock: How We Talk About Race in U.S. Is 'Nonsense'

Chris Rock has some thoughts on race relations in America: they’re a myth.

In a wide-ranging cover interview with New York Magazine’s Frank Rich, the comedian and film director addressed race in the Obama era saying, “when we talk about race relations in America or racial progress, it’s all nonsense.”

Rock continues, “There are no race relations. White people were crazy. Now they’re not as crazy. To say that black people have made progress would be to say they deserve what happened to them before.”

MORE: The One Battle Michael Brown’s Family Will Win

Rock has long been an outspoken on race, and race relations in America. In the interview, he compares the relationship between blacks and whites in America to Tina Turner’s abusive marriage to Ike Turner. 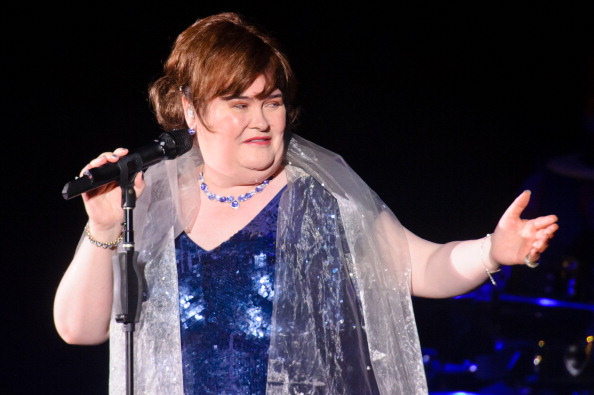 Susan Boyle Has Her First Boyfriend at Age 53
Next Up: Editor's Pick