Muhammad Becomes Britain's Most Popular Name for a Baby Boy

The website BabyCentre UK has revealed that, rising 27 places from last year, the name Muhammad has topped the list of the top 100 boys’ names of 2014 (when alternate spellings such as Mohammed are included).

It is closely followed by Oliver and Jack, but royal names have fallen in popularity, with George actually declining in popularity since the birth of Prince George to the Duke and Duchess of Cambridge last year.

Sarah Redshaw, managing editor of BabyCentre, told The Times: “Kate and William have a lot of attention and parents don’t want to always be asked if they named their baby after Prince George.”

Data shows a rising trend in Arabic names, with Omar, Ali, and Ibrahim appearing in the chart, and Nur jumping straight to number 29 in the girls’ top 100. But Biblical names such as Jacob, Noah and Gabriel for boys, and Abigail, Elizabeth and Eve for girls continue to endure in popularity.

The influence of popular culture on parents’ choices is also clear: Game of Thrones is likely responsible for Emilia entering the charts at 53, while Frozen‘s Elsa makes an appearance in the top 100. Breaking Bad‘s Skyler, Jesse and Walter have also soared up the charts since the series ended last September. 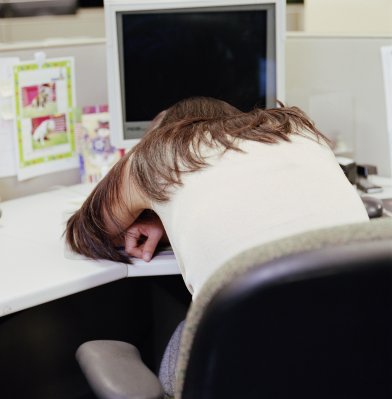 New Study Finds That Weight Discrimination in the Workplace is Just as Horrible and Depressing as Ever
Next Up: Editor's Pick