Black Friday is starting to lose its luster.

A survey of shoppers from a national retail trade group shows that fewer people are shopping on the Black Friday weekend that historically marks the beginning of the holiday shopping season, the Associated Press reports.

The number of people shopping in stores and online this weekend was 133.7 million, a 5.2% drop from last year, according to a National Retail Federation survey of 4,631 consumers. 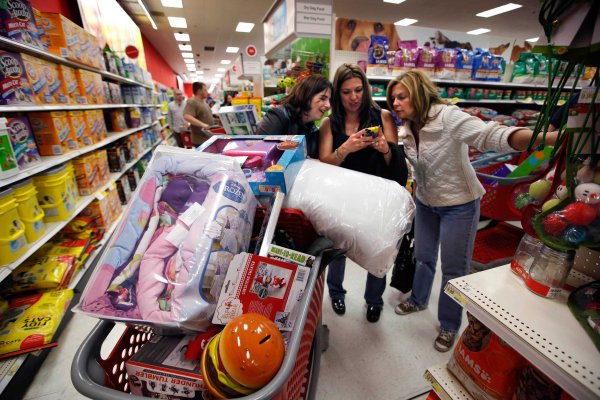