Pulitzer Prize-winning poet laureate Mark Strand died on Saturday. According to his daughter, Jessica Strand, the cause of death was liposarcoma, or cancer of the fat cells. He was 80 years old.

According to The New York Times, Strand died in his daughter’s Brooklyn home. Strand’s career spanned 50 years, with his first collection, Sleeping With One Eye Open, published in 1964. He would be named poet laureate of the United States in 1990, and win the Pulitzer Prize for poetry in 1999 for his collection Blizzard of One.

In addition to his daughter, Strand is survived by his son, Thomas, his partner, Maricruz Bilbao, his siblings Judith Major and Tom, and a grandson. 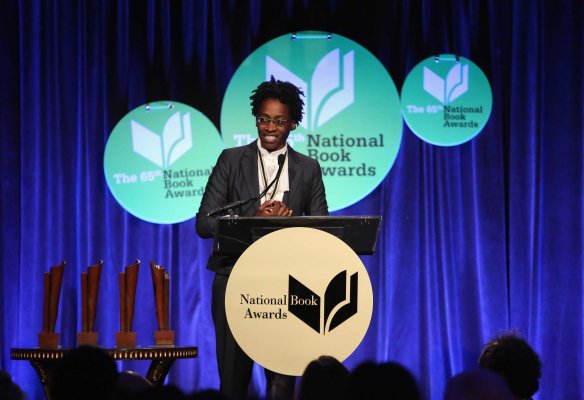