The Diary of Anne Frank: There's an App for That

The Diary of a Young Girl, otherwise known as the Diary of Anne Frank, is headed to your smart phone for the first time in its original language.

The app is not the first Anne Frank app — an English-language one was released last year — but this app is the first to publish the diary in its original language. The diary documents the two years the Frank family spent in hiding in Nazi-occupied Amsterdam before thy were discovered and Anne Frank was sent to a concentration camp, where she later died. 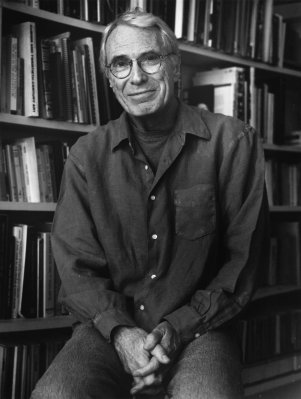 Poet Strand Dead at 80
Next Up: Editor's Pick