US actor Mickey Rourke kisses his glove after beating his opponent Elliot Seymour of the United States, during their professional boxing match at the Luzhniki Stadium, in Moscow on Nov. 28, 2014.
Denis Tyrin—AP

The Wrestler star hadn’t participated in a boxing match in more than 20 years, the BBC reports, when injuries resulted in corrective surgeries to his face that significantly altered his appearance. While Rourke didn’t explain his decision to return to the ring, he has said that boxing “sort of saved me from myself.”

“I’m very happy to be back to the boxing ring. Thank God for letting me do this,” he said before the fight. 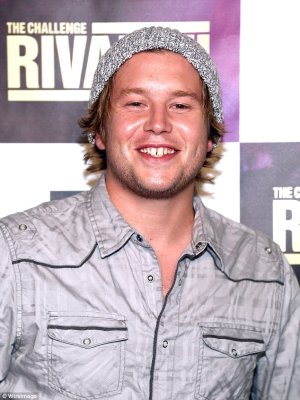