Atlanta Police in riot gear form a line on Williams Streets as protesters make their way down it in Atlanta, Ga. on Nov. 25, 2014,
John Amis—AP
By Justin Worland

A United Nations panel criticized the United States for police brutality, military interrogations and excessive use of force by law enforcement in a report released Friday.

“There are numerous areas in which certain things should be changed for the United States to comply fully with the convention,” said Alessio Bruni, a member of the United Nations Committee Against Torture, referring to U.N. agreements on torture.

The panel released their report just days after violence erupted in Ferguson, Mo., following the announcement of a grand jury’s decision not to indict police officer Darren Wilson for shooting and killing unarmed 18-year-old Michael Brown.

While the latest U.N. report did not mention Ferguson explicitly, Brown’s parents testified before the committee in Geneva earlier this month. And the U.N. High Commissioner for Human Rights who oversees the committee on torture, Zeid Ra’ad Al Hussein, raised concerns over “institutionalized discrimination in the U.S.” and added that he was unsure about whether the Ferguson grand jury’s decision complies with international human rights law.

“It is clear that, at least among some sectors of the population, there is a deep and festering lack of confidence in the fairness of the justice and law enforcement systems,” the commissioner said in a statement. 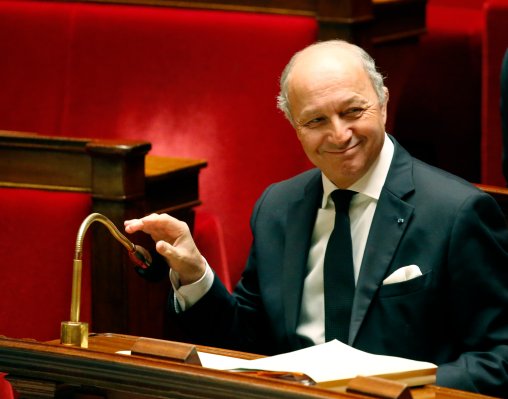