A rapid diagnostic test for the Ebola virus is about to be trialed at the Ebola treatment center in Conakry, Guinea, The Wellcome Trust announced Friday.

The new test, which can analyze blood or saliva samples, can make a diagnosis within just 15 minutes. Current technology can take anywhere from a couple of hours to four days to yield an accurate result.

“A reliable 15-minute test that can confirm cases of Ebola would be a key tool for effective management of the Ebola outbreak, allowing patients to be identified, isolated and cared for as soon as possible,” said Dr. Val Snewin from Wellcome, the international health charity funding the trials alongside the British government.

The trial will use a “mobile suitcase laboratory” which is solar-powered for use in remote locations with limited power.

Snewin added that a rapid test “not only gives patients a better chance of survival, but it prevents transmission of the virus to other people.”

MORE: Here’s how the Ebola vaccine trial is doing

Also on Friday, French President Francois Hollande visited Guinea, marking the first trip by a Western leader to a country affected by the Ebola crisis. France has pledged $125 million to help the former French colony tackle the epidemic.

The Ebola virus has claimed at least 5,689 lives in the current outbreak in West Africa, and infected three times as many.

The World Health Organization said last week that the situation was “stable” in Guinea, though it continues to deteriorate rapidly in Sierra Leone. 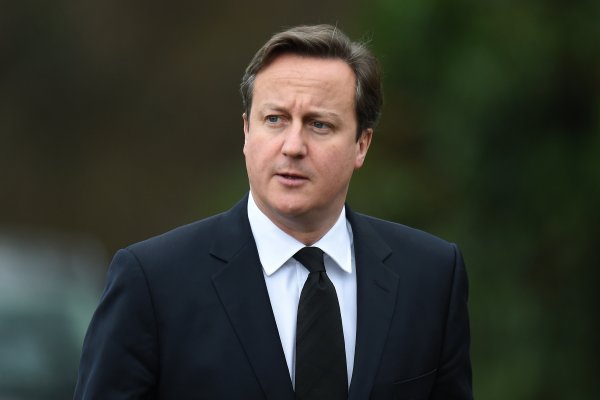