Some 250 ancient Egyptian artifacts that were found in the luggage of passengers arriving in Paris four years ago were returned Thursday.

French customs handed the trove over to the Egyptian embassy, Associated Press reports.

The items, including rings, amulets, clay posts, funeral statues and other objects, come from different periods during the Egyptian empire, with some dating back as far as 2,000 B.C.

Other antiques hail from the Roman and Byzantine eras and as late as the 7th century.

The smuggled items were seized in 2010 at Charles de Gaulle Airport in the French capital. Their return came at the close of a visit to Paris by Egyptian President Abdul Fattah al-Sisi. 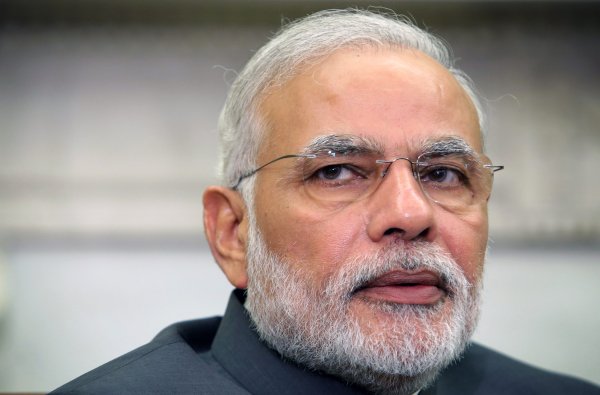 How International Leaders Are Doing in TIME's Person of the Year Poll
Next Up: Editor's Pick