Of all the competition out there, young actor and music sensation Nick Jonas’ greatest fear is late night host Jimmy Fallon…or so he joked, on Wednesday night, during an appearance on the Tonight Show.

That’s because Fallon’s parody song with will.i.am., Ew!, debuted the same week that Jonas’ recent hit, Jealous, did. For a period of time, Fallon’s Ew! was higher on the Billboard Top 100 than Jonas’ Jealous.

Jonas’ song has since pulled ahead, staying steady in the Top 10.

Watch the late night host and the singer quip, above. 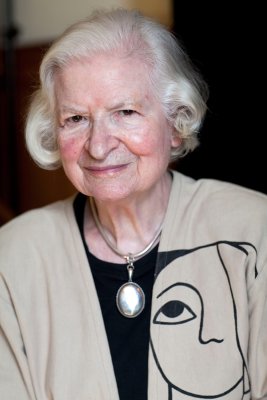 Crime Novelist P.D. James Dies at 94
Next Up: Editor's Pick