Ridley Scott Explains Why He Cast White Actors In Exodus: Gods and Kings

Those watching the trailer for the upcoming biblical epic Exodus: Gods and Kings for the first time might be struck by the film’s cast, though not for its talent, but for its uniform whiteness.

The Ridley Scott film counts Christian Bale (as Moses), Joel Edgerton (as Ramses), Sigourney Weaver (as Tuya) and Aaron Paul (as Joshua) as its leading cast, despite being set in ancient Egypt. The casting caused some outrage online, to which Scott has now responded in an interview with Variety. “I can’t mount a film of this budget, where I have to rely on tax rebates in Spain, and say that my lead actor is Mohammad so-and-so from such-and-such,” the 76-year-old director said when asked about casting so many white actors. “I’m just not going to get it financed. So the question doesn’t even come up.”

The answer isn’t likely to ease the backlash against the film. On social media, critics have been urging people to #BoycottExodusMovie for the “whitewashing” of the story. 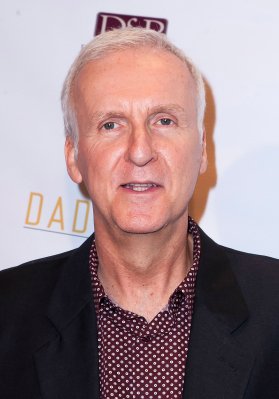 Avatar Sequels Will Be 'Bitchin' Cameron Says
Next Up: Editor's Pick